Way back during 2016 we reported on the initial planning and development of this huge unique camera for the LSST (Large Synoptic Survey Telescope, now called Legacy Survey of Space and Time) at the Vera. C. Rubin Observatory in Chile.

Well, after some pandemic delays, the camera is now finished, will undergo several months of testing at the SLAC National Accelerator Laboratory, and will be upgraded with an updated cooling system for the sensors and electronics. 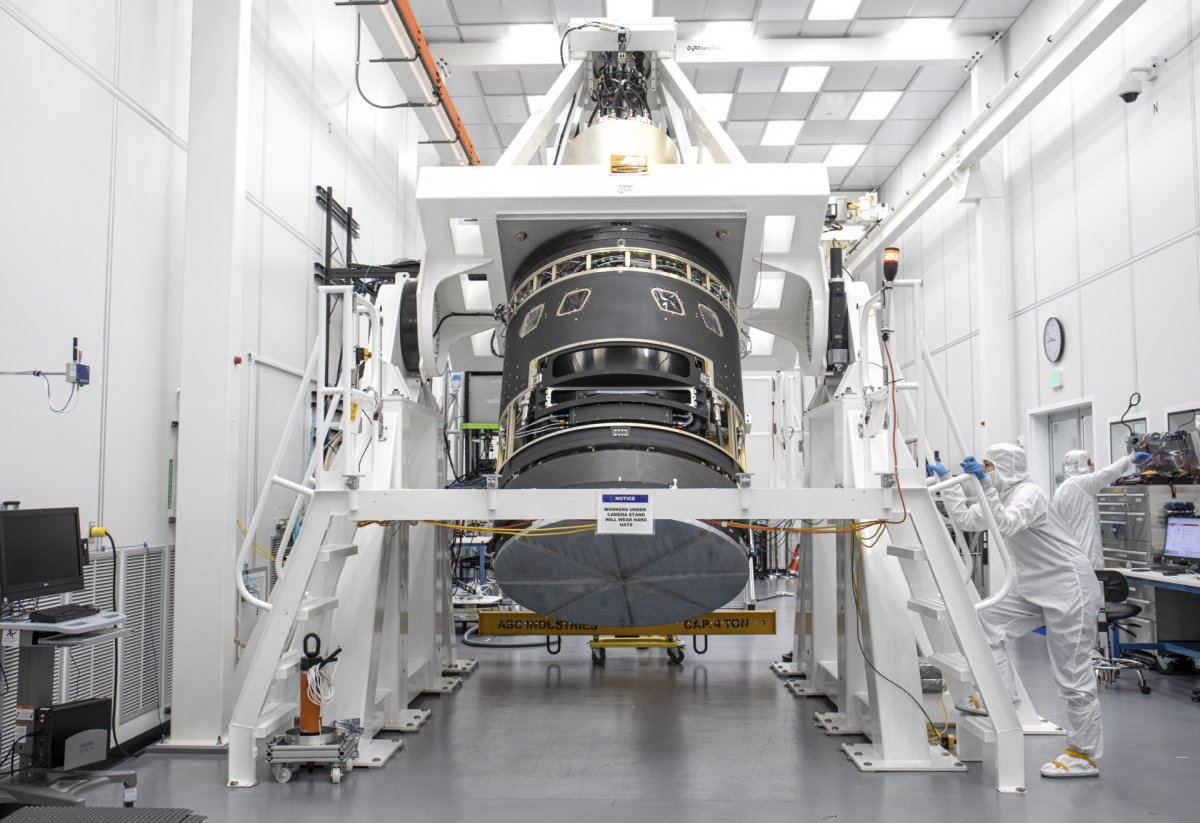 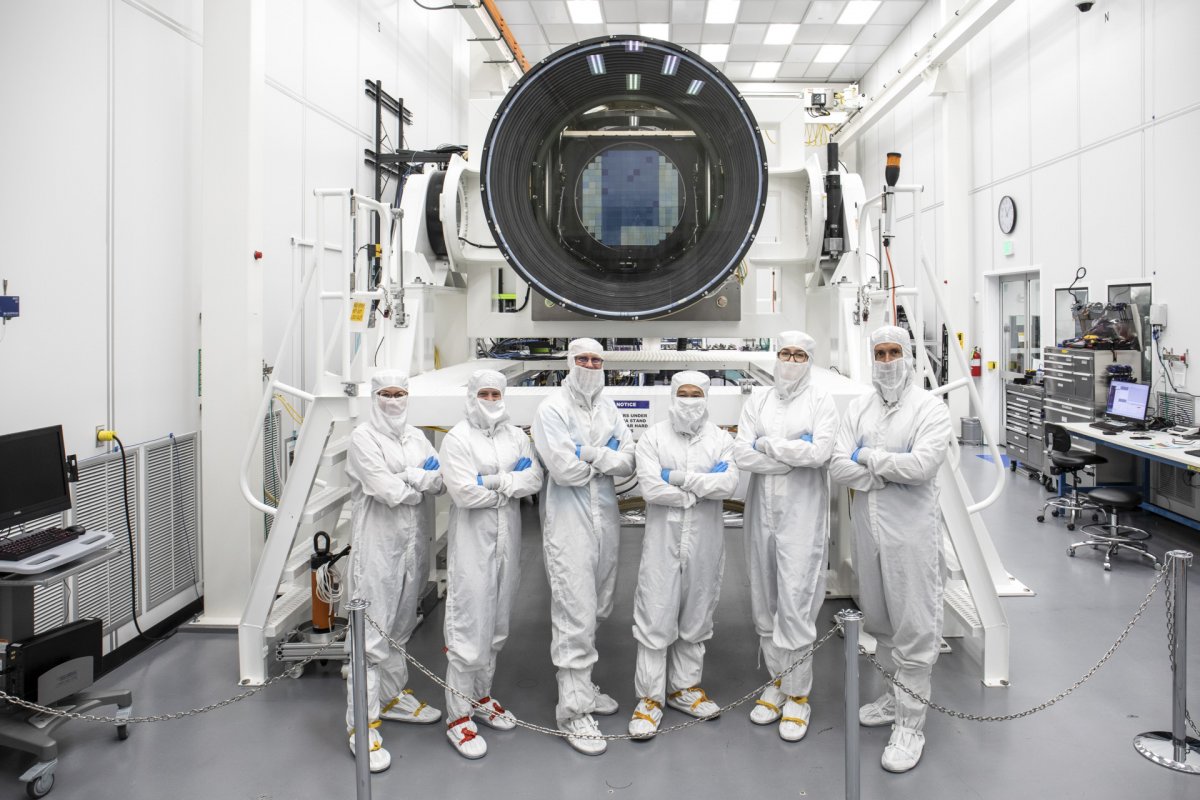 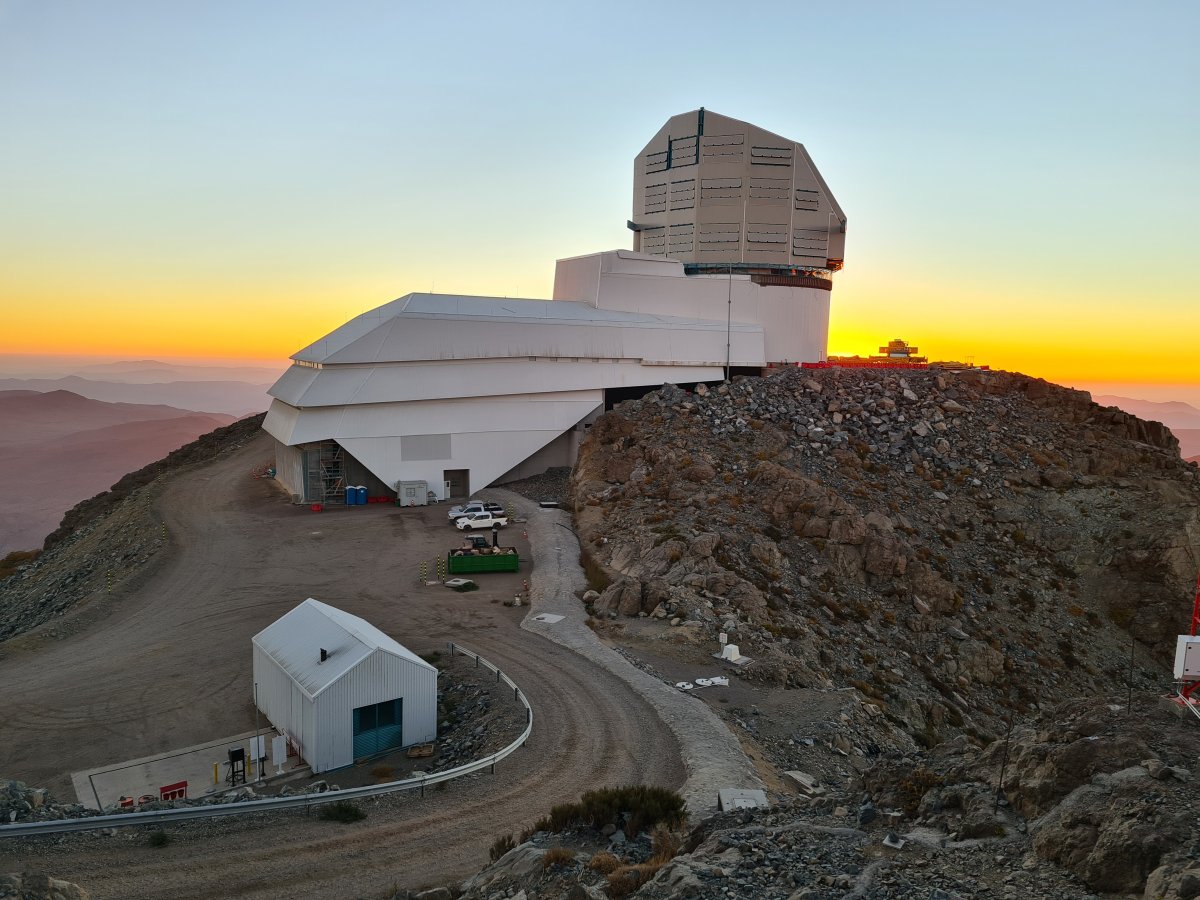 According to a Vera C. Rubin Observatory release, "Before the end of the year the camera will undergo one final modification, the installation of an updated refrigeration system. At that point the camera will be complete and ready for final testing before it ships to Chile in May of 2023." 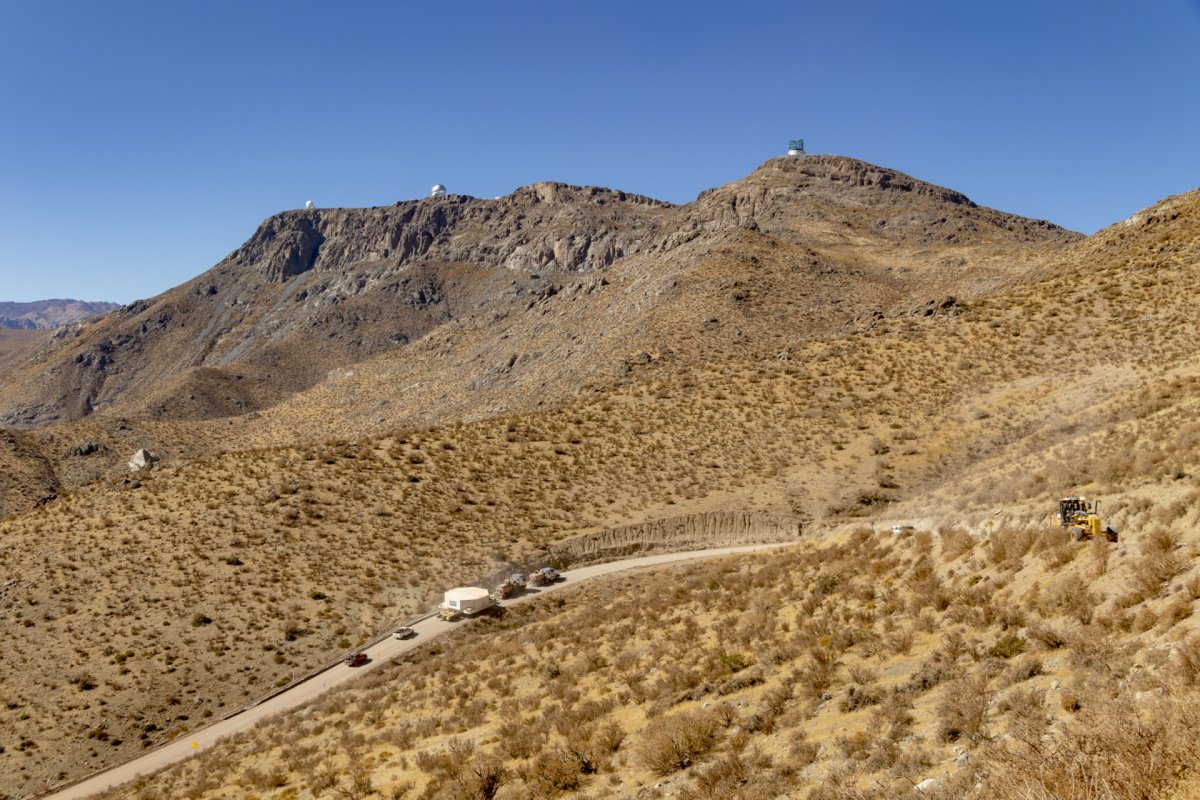 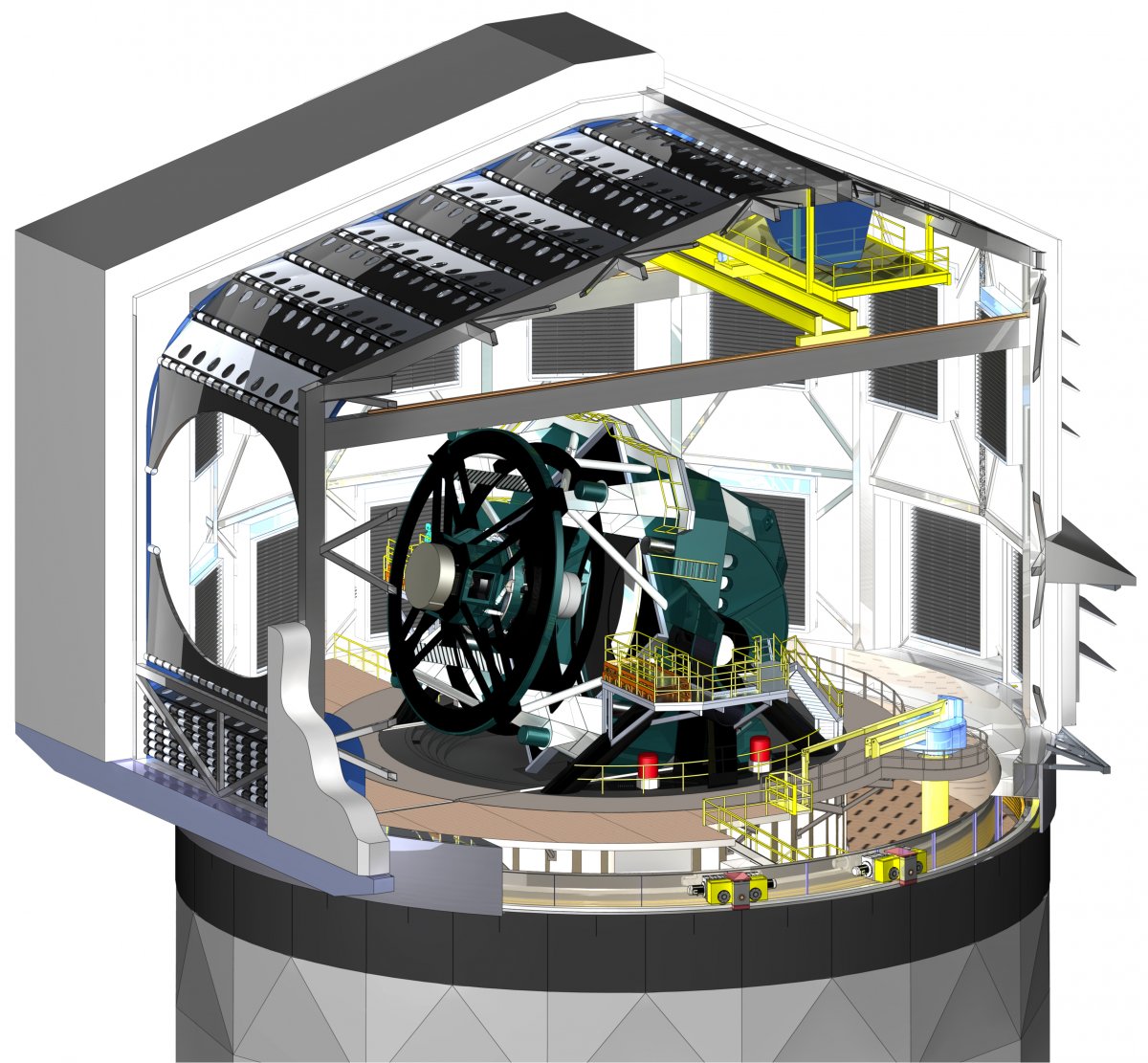 The camera price tag? About $168 million! Plus the telescope of course. The total cost of the camera, telescope and observatory complex comes to ~$500 million.

Remarkably, a pinhole imager was used to take initial test images with the completed sensor array. 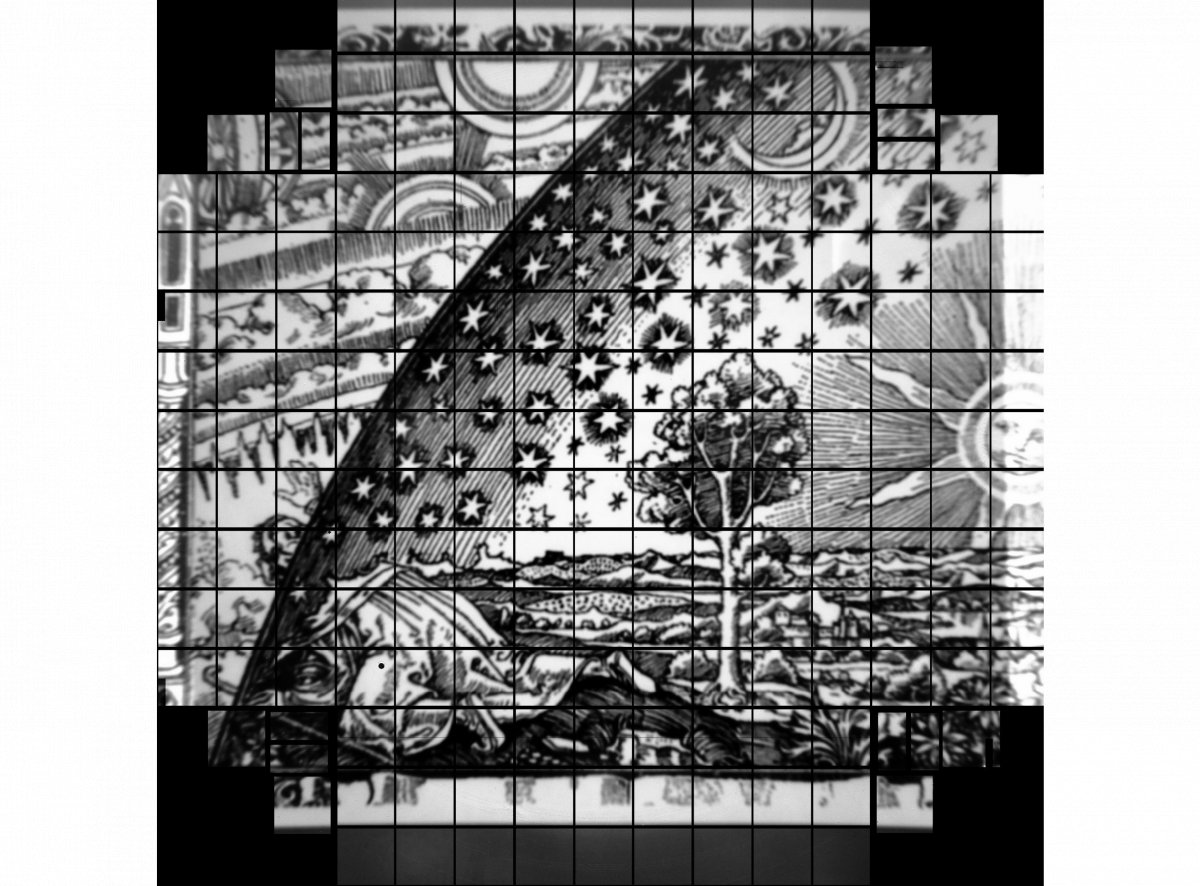 Data handling and processing requirements of this project are huge: 20+ terabytes of data will be captured each night, accumulating a whopping 500 petabytes over the 10-year lifetime of the Legacy Survey of Space and Time (LSST) project.

Public Science is integral to the project. The observatory's education and public outreach page states that, "Rubin Observatory EPO will provide support to researchers who create Citizen Science projects using Rubin Observatory data, including a dedicated project building tool and the Zooniverse platform."

Yes, even you can do important science using data from the LSST camera!

I won't attempt to describe all the fantastically cool aspects of this camera and the breathtaking science it enables. So I recommend you start exploring with these excellent sources (all on YouTube).

This 3.2 Gigapixel Camera Will Record a Timelapse of the Universe

The universe will yield more of it's secrets, thanks to a REALLY BIG camera. 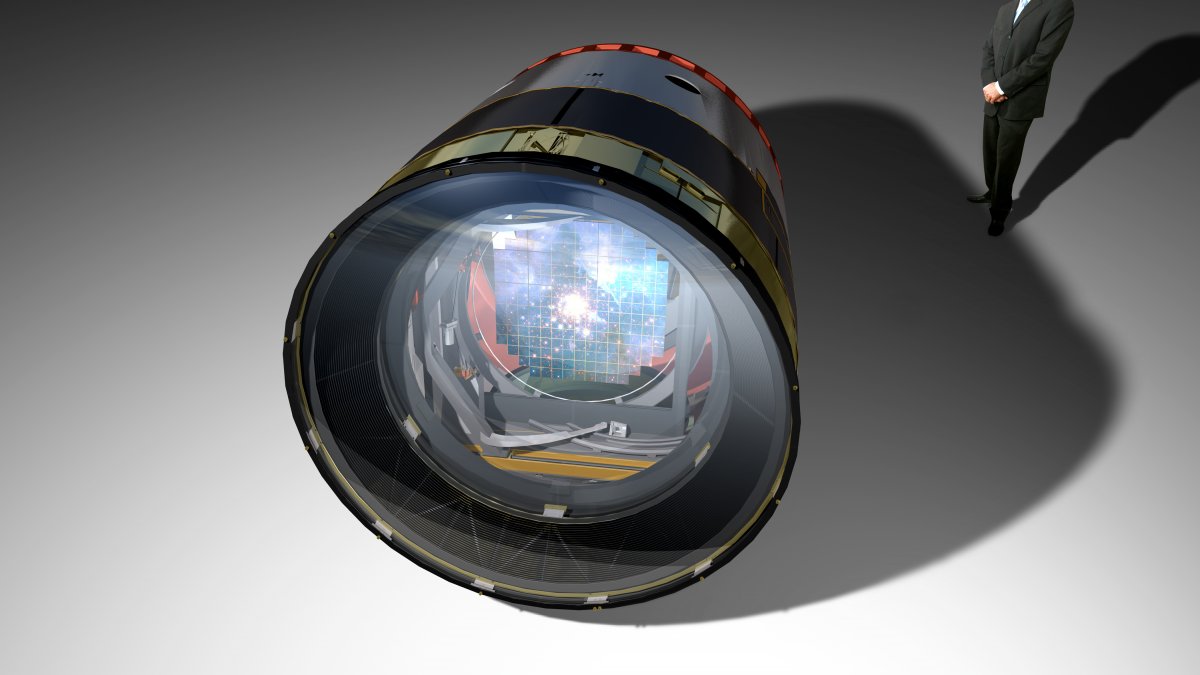